Flexible curricula and aiming at explicit and reasonable training objectives 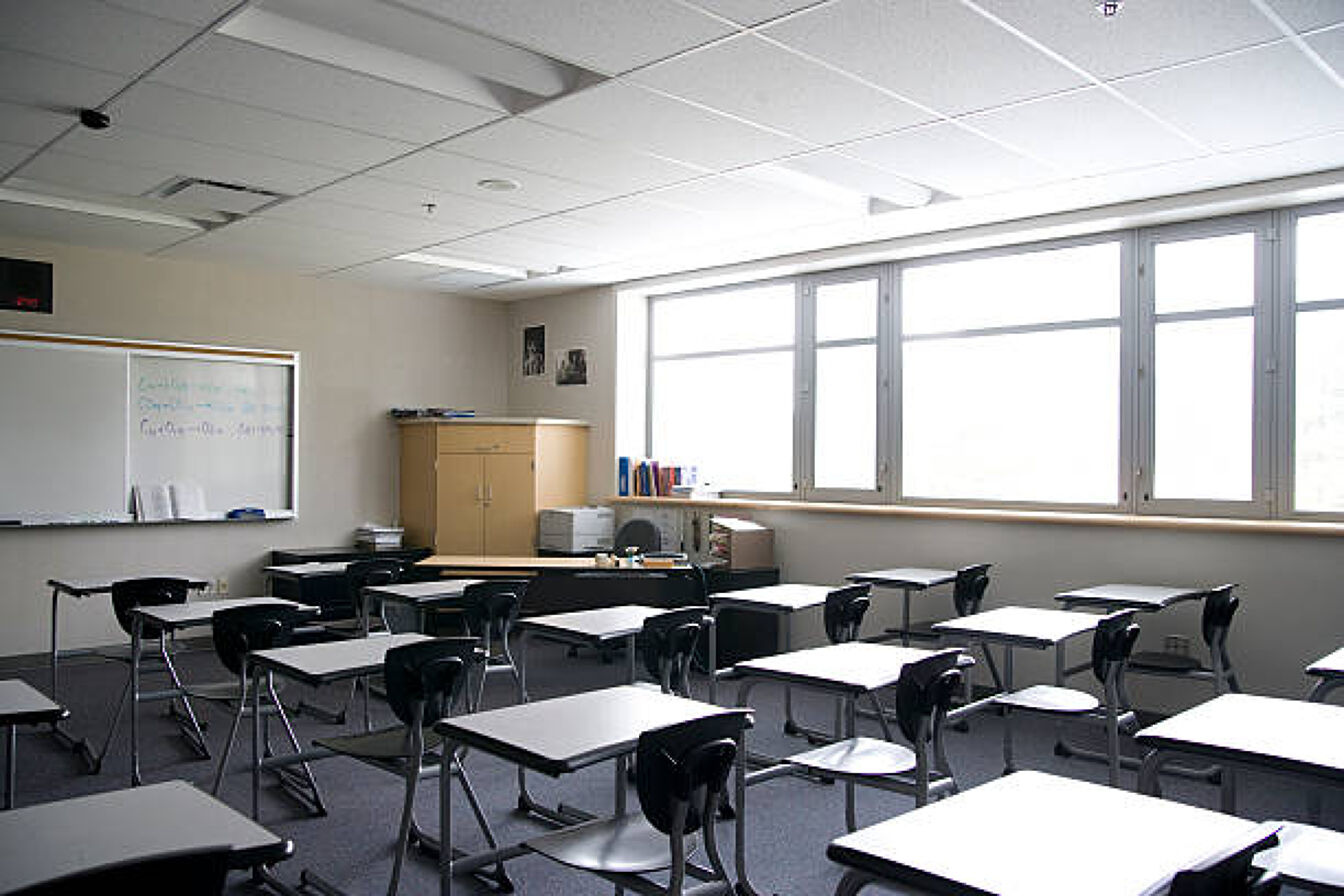 Programs can strongly contribute to the production of school failure in three ways:

1. By unnecessarily accentuating the distance between school culture and that of the working classes.

2. By setting disproportionate demands, thus condemning a significant part of the pupils to never achieving the objectives.

3. By being overcrowded, which forces them to "go through" them at a frantic pace, which students in difficulty cannot keep up with.

The school has no meaning if it renounces all requirements or does not teach a tenth of what seems necessary in contemporary society. One could however seek a more balanced compromise, to create flexible curricula, going to the essentials and aiming at explicit and reasonable training objectives.

Reasonable objectives are objectives accessible to the vast majority of students who got a Diploma of IT, without repetition, without private lessons, without exceptional pedagogical support, and without excessive mobilization of parents to help with school work. To move in this direction, we must change the paradigm, or at least find another balance between the two main logics of education systems:

Preparing the future elite for long studies gives a basic general culture to all, whatever their future destiny.

The first function was dominant in the genesis of the education system and it remains so almost everywhere. It does not matter then that a large number of pupils do not meet the requirements for success in the most difficult streams of compulsory education, since they function above all as selection criteria for an elite. We know that a good psychological test must be selective to prioritize those to whom it is administered. Nothing obliges to conceive the school tests on this model. The education system will have changed when schools take pride in helping all their students succeed rather than basing their reputation on excluding the weakest.

From the perspective of a general culture for all, any student who does not achieve a Diploma of IT of basic education should be seen as a failure of the education system, a breach of his obligations towards people and society. Democratizing education means rehabilitating general culture as a basic culture for all and fighting against the pressure exerted by universities on high schools and the latter on compulsory schooling (Perrenoud, 2018 c, 2019 c). This requires political will, which is evident in some recent competency-oriented curricula.

Making the curriculum flexible is another way to make it reasonable. The education system is located in a territory that is not homogeneous. It covers different regions, by their culture, their economic activities, their perspectives of development or regression. A college located in a steel region plagued by 60% unemployment and a college located in a new town that is developing around a technological pole. It is always a college, with teachers and students. But how could the same national program have the same meaning? There are rural areas in the process of desertification, residential suburbs and cities, flourishing small towns and small towns in crisis, chic neighborhoods, poor but structured neighborhoods, neighborhoods where the social bond is in full decomposition,

SMD Screens
Related Articles
WHO TO FOLLOW
MORE FROM AUTHOR