Good News Or Bad News - And The Difference Is? 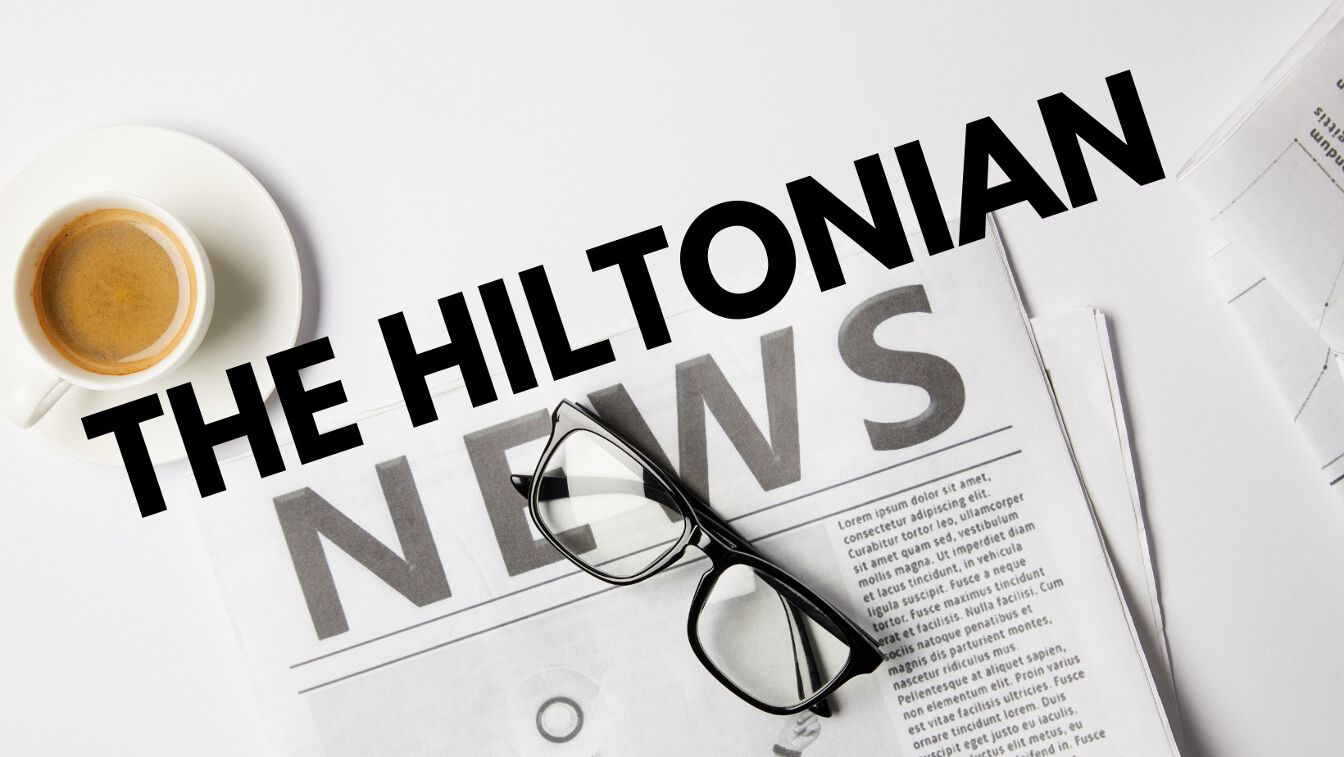 At any point had somebody give you terrible news? What about uplifting news? What's the distinction or is there a distinction?

Uplifting news - stuff or data that satisfies us, content, consoled, secure and approved.

In this way, apparently there is a distinction among great and terrible news - read on.

Uplifting news that was great.

Terrible news that was awful.

Uplifting news that I believed was great yet turned out to be terrible.

Awful news that I believed was terrible and turned out to be great.

Befuddled at this point? Well I realize that over the long haul I was many times befuddled about the contrast between these two clear inverse messages. However at that point I discovered that occasionally awful news for one individual can be seen as uplifting news for another person and that uplifting news to one individual over the long haul can be seen as terrible.

Confounded? Allow me to make sense of.

In the end it's simply news and what makes it terrible or great or even impartial isn't the actual news yet the way that we see it, judge it, assess it or respond as a result of it.

How might somebody see awful news as great you would inquire? Or on the other hand the inverse, how is it that someone could see uplifting news as awful?

In a nutshell - every one of us has an exceptional history, encounters, convictions and values and subsequently not a solitary one of us at any point see exactly the same thing or situation similarly.

In the end all that occurs - simply occurs and what we do is decipher everything in light of our assumptions, objectives, necessities or outlooks and these are one of a kind for every one of us.

Allow me to provide you with two or three individual models. Also, on the off chance that you will consider the clarification despite the fact that you might not have had the very same conditions, looking at this logically I'll be you can relate.

Before gazing my talking and preparing profession I was a public project supervisor for a global association. Boring tale yet the short side is I generally disapproved of my chief, the president and accordingly he terminated me. Awful news, isn't that so Breaking News? Well that was all I expected to conclude the time had come to start a profession that has endured north of 40 years and has permitted me to see the world (25 nations to date) and work for certain enormous clients and crowds. So in the end this terrible news was truly uplifting news.

Here is another fast one.

Quite a while back I proposed to my significant other and she said OK. Uplifting news right? (No decisions here please). Well over the long run in the wake of giving a valiant effort for over fifteen years I concluded that the time had come to end it and why? All things considered, without the frightful subtleties, the relationship was slowly dissolving my confidence, certainty and hopeful mentality and I concluded that I could have done without who I was becoming in that relationship. We separated, genially - however we separated. Uplifting news as I was capable - after some time - to recapture all I had lost - sincerely and profoundly.

We as a whole have our accounts and we as a whole can make arrangements of uplifting news and terrible news we have gotten yet in the end it's all information.

During a portion of my corporate projects I share this straightforward idea - quit asking your workers for good news or terrible news - simply ask them for the news and afterward you conclude which it is. Since their definition could be totally not the same as yours.

Furthermore, the other way around - as a chief or administrator don't communicate - I have some fortunate or unfortunate news - simply tell your workers you have a few news and let every one of them decipher it as they see fit in light of their own perspectives, mentalities, outlooks, experience, assumptions and what it could mean for them by and by.

I need to make it clear here that I'm not discussing refusal, give up, acknowledgment or lack of concern - simply the eagerness to see that there might be one more side of the story, one you might be absent on account of your set of experiences, perspectives, conclusions, decisions and so on.

The Hiltonian
Related Articles
WHO TO FOLLOW
MORE FROM AUTHOR