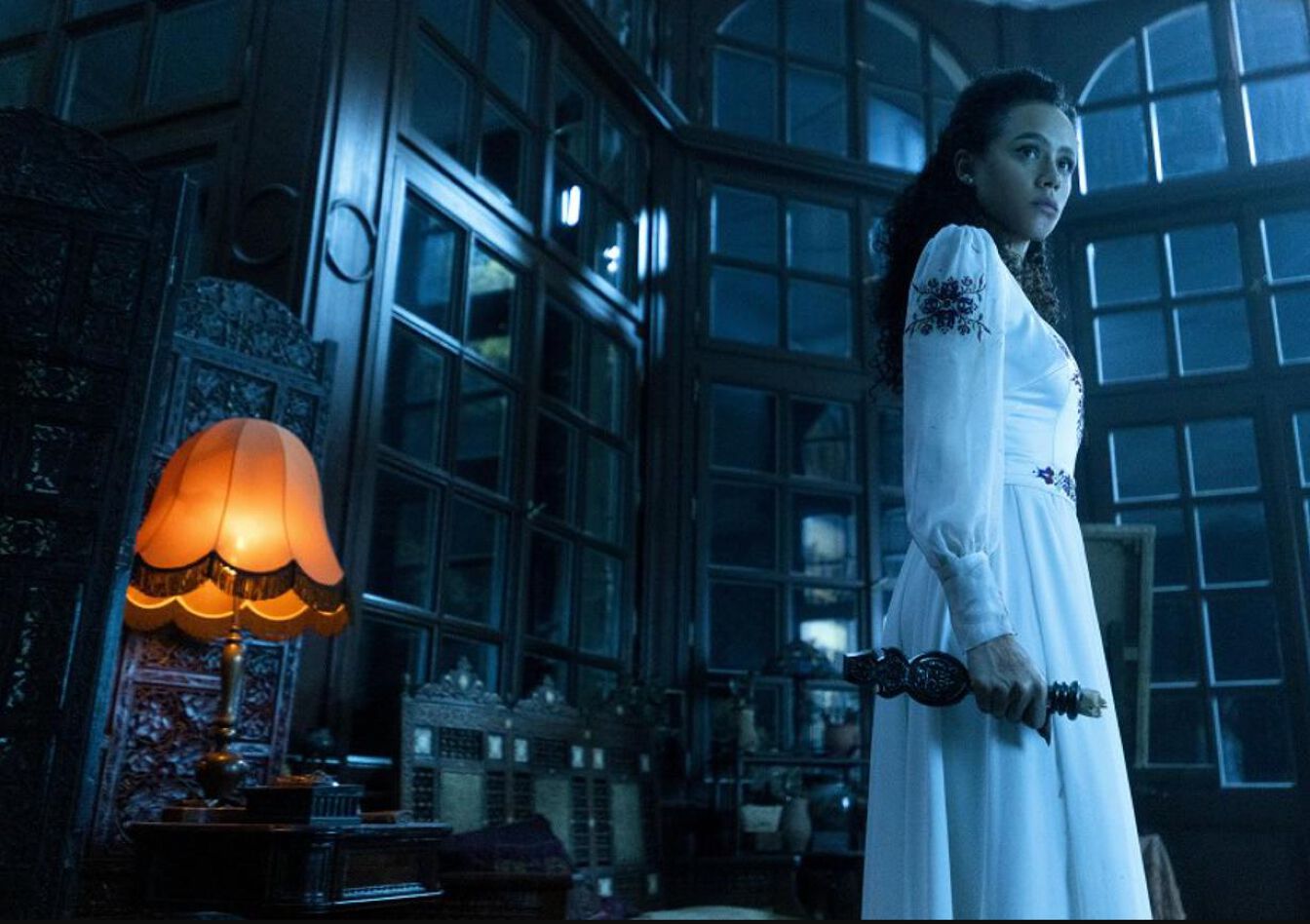 Sony's horror-thriller film The Invitation has just been released and managed to occupy the first position at the US box office, for the period 26-28 August 2022. The film failed to make a good impression in the US, topping the box office chart with only USD 7 million ( IDR 104 billion).

Although said to be a film that managed to top the US box office with very low achievements, The Invitation managed to pocket USD 1.6 million (Rp 23 billion) from 19 international regions. On a positive note, this film only cost around USD 10 million (Rp 148 billion) to produce, and it doesn't seem like it took a lot of effort to make a profit.

Bullet Train from Sony was in second place at the box office with a gross of USD 5.6 million (Rp 83 billion). The total revenue for the film, starring Brad Pitt, has reached USD 78.2 million (Rp 1.15 trillion) for three weeks of release.

In third place, there is the Beast film, starring Idris Elba, with pocketing USD 4.9 million (Rp 72 billion) in the same period. The film, which premiered on August 24, 2022, has pocketed a total domestic revenue of USD 20.1 million (Rp 299 billion).

Meanwhile, Top Gun: Maverick stayed at number four at the box office by adding revenue of USD 4.8 million (Rp 71 billion). Tom Cruise's blockbuster is now at number 9 on the list of the highest-grossing films of all time. Overall this film managed to collect USD 691 million (Rp 10.2 trillion) in the US and USD 1.42 billion (Rp 21.1 trillion) globally.

Completing the top five at the box office, Dragon Ball Super: Super Hero managed to earn USD 4.7 million (Rp 69 billion) during its second week of release. The anime's revenue fell sharply 78 percent after topping the Box Office chart last week by earning USD 20.1 million (Rp 299 billion). The film has grossed a total of $30.8 million in the US and $50.7 million worldwide.

After Ever Happy Movie Dubbed Thai