A Day on the Trail Part 1 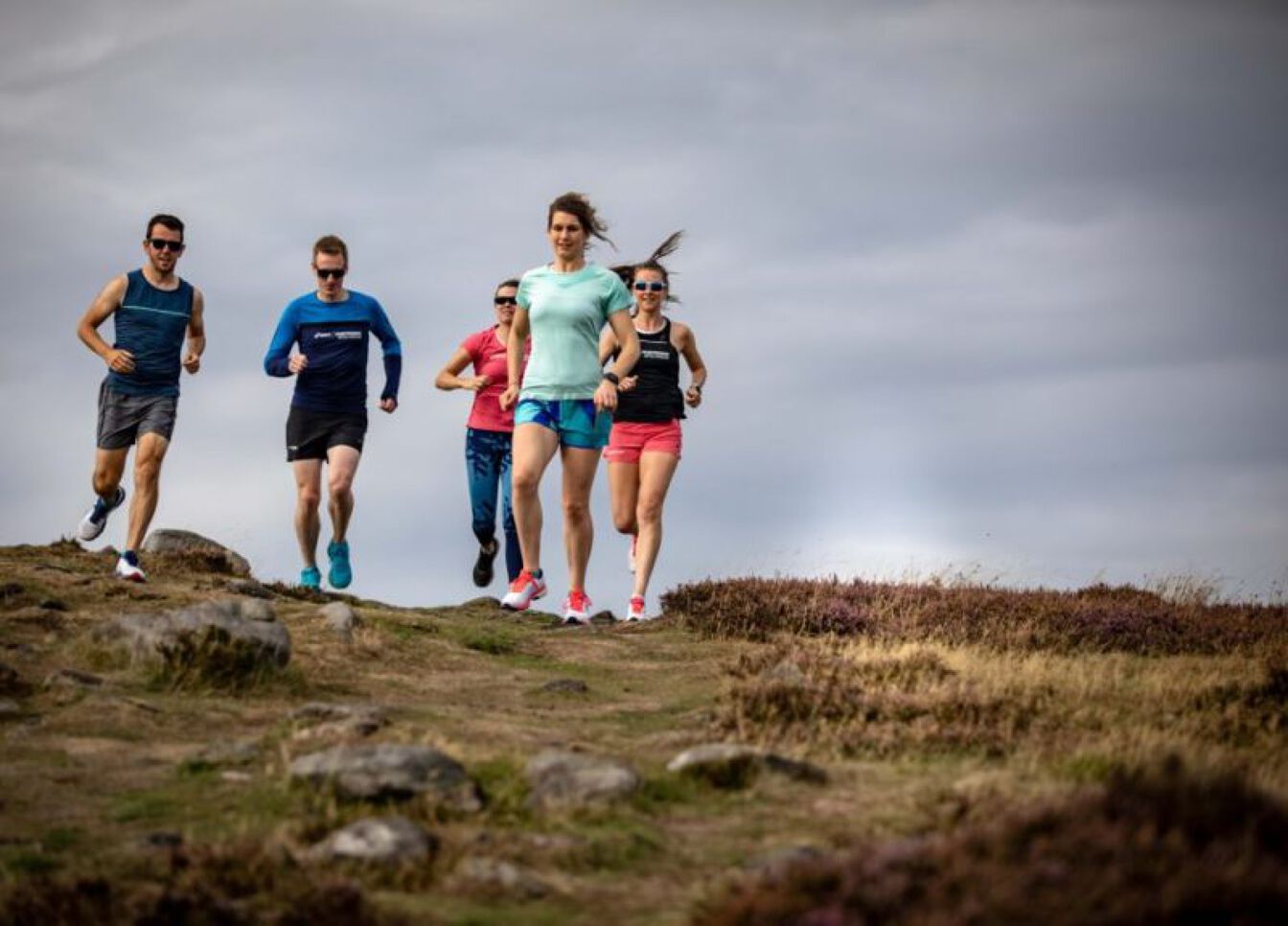 The Week Before, Boston

Jeff Gulko emails and asks me if I am coming to New Hampshire on Saturday. Sure, I say, but will I get to actually meet the Gov? Yes, he says. Come along to all the events and help me out. So I do. It’s clear this campaign is still trying to save money – Jeff, who is not on the payroll, emails me before Saturday and asks if I know a photographer who might come for free. He eventually enlists his uncle.

I print out Google directions and labor with my husband to free our car from where it is frozen solid into the street. I finally “succeed” when our landlord pushes us out with his pickup truck. Too tired and cold to bother clearing the rest of the ice covering the car, I just leave it.

I drive up to Manchester bright and early Saturday morning, the hood and trunk of my car still frosted hard with ice from the storm. I arrive at Jewell and the Beanstalk, a local coffee shop, before 8:30 and park next to what I hope is the curb, as there’s too much snow to tell.

Inside, I share a booth with a local man who’s thrilled about a Richardson story in the New Hampshire Union-Leader in which the Gov calls for the Congress to do something stronger than a nonbinding resolution to get us out of Iraq. He goes on and on about Bush’s megalomania while I eat mixed berry oatmeal. Eventually, Jeff, his uncle, some volunteers, and the New Hampshire Young Dems folks arrive and set up mailing lists and swag. People start arriving. Everything looks good.

An older couple stops in “We’re not young,” the woman says to Katie, the Young Dems head. “But can we stay anyway?” Katie smiles and says yes, and points them to the free muffins. One woman comes in with a baby in a blue Snugli – the youngest Dem, I suppose.

Read More: How long Does Vinegar Last In Soil?

Then people won’t stop arriving. At five to nine, every seat in the small restaurant is taken, and the place is full of people standing in tight clumps. Cameras and rolls of stickers promoting the NH primary as first in the nation appear. Apparently all the major candidates have been wearing them except one, which from the overheard conversation sounds like John Edwards.

The bell over the door rings as more people come, and more. The staff look a little worried, but let every one in. I wedge myself into a corner with Evan, a volunteer. Evan says he just saw Barack Obama speak, and while he sounded wonderful, Evan left not being sure what exactly he had just said.

Finally, the Gov and his staff walk up the icy sidewalk outside. Although it’s freezing, the Gov isn’t wearing a coat, just a blue blazer and khaki pants. He has clearly lost 5 or 10 pounds from early in the year, and gives off a strong “dad” vibe for some reason. As he comes into the restaurant he starts shaking hands, beginning from the person on his left, which is me. He gives me a big hearty handshake.

Read More: How To Train Your Eyelashes To Curl Naturally

Jeff steps forward and whispers that this is the blogger he mentioned yesterday, from Harvard. “Yes,” I say. “And the Bill Richardson Blog!” “Oh, great!” says the Gov. “Hi there.” And then he is gone in the crowd, shaking hands right and left. I stand on my toes to see him where he finally ends up, behind the register. It is packed like a rock concert in here.

His talk goes over incredibly well. The Gov says that in this election, there is a lot at stake for us young people, because of the federal deficit, climate change, and the future of Social Security. He hammers the importance of both international diplomacy and a broad new energy policy, two areas on which he sounds loose and expert, like he has no talking points but is instead speaking straight from his own experience. He is. He proposes we reduce our dependence on foreign oil from 65% to 10% in ten years, and gets some raised eyebrows and loud applause. I am happy to hear him mention incentives for solar roofs and green buildings.

The Gov takes as many questions as his staff will let him, and then a couple more – a recurring theme for the day. He speaks of fiscal discipline, of reinstituting pay-go, clamping down on earmarks and corporate welfare, and shifting budget priorities from war to human needs. The crowd is loving this, especially the ones who had been passing out a red pen with a pull-out chart of our current war-centric budget. Finally, Richardson asks the crowd to not get caught up in the other candidates who are “a little more glamorous, a little better looking than me – but not much,” and gets a laugh.

The crowd pours out of the café murmuring. “I liked him,” I hear one woman say. “Very sincere.” “Well, that was refreshing,” I hear someone else say. I look for Jeff to tell me how I can help out next. The Gov finishes a quick TV appearance and comes toward me.

“Harvard Law School, eh!” he says. I smile, and open my mouth, but Jeff is on a mission to not allow any more time-stealing chat. “She’ll be at the next event,” he apologizes, and the Gov is hustled into hi

Harsh Agarwal
Related Articles
WHO TO FOLLOW
MORE FROM AUTHOR