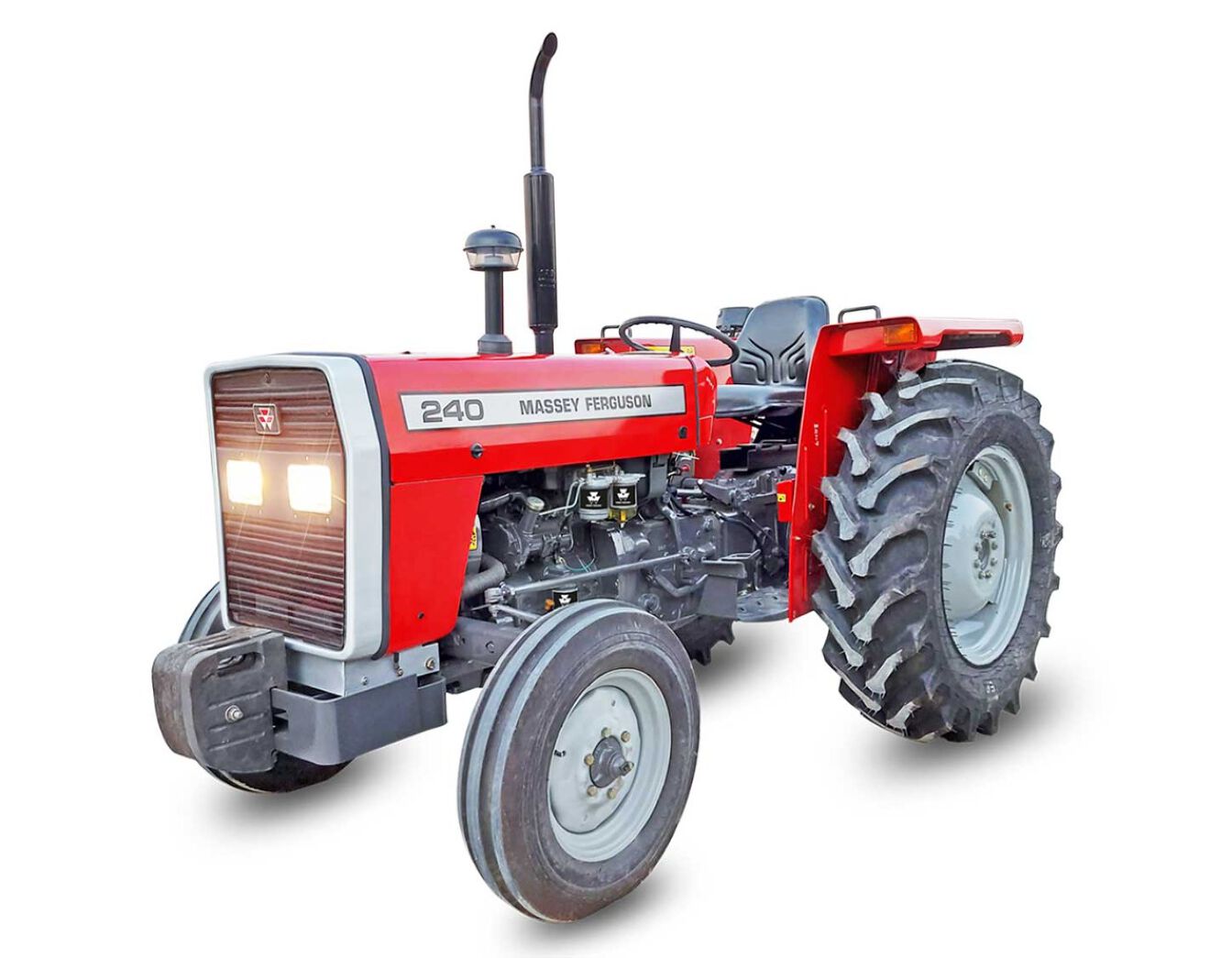 The modern farmer's work can be improved by increasing agricultural operational revenue, and doing so also has a significant positive impact on rural rejuvenation. The constraints restricting agricultural income and the effect of the degree of agricultural mechanization on agricultural productivity and income, as well as its mechanism, were studied to better understand the high-quality development of agriculture in China. This study used a sample-modified endogenous merging model and a threshold effect model to analyze the impact of agricultural mechanization level on agricultural production and income using data from a field survey of farmers. All types of crops can be significantly improved in terms of cost, output value, income, and return rate by increasing their level of mechanization. The yields of all crops, grain crops, and cash crops improve by 1.2151, 1.5941, and 0.4351%, respectively, with every 1% increase in the level of mechanization. According to heterogeneity analysis, the level of mechanization has an impact on income up to a certain point, after which the impact increases. The mechanization level can raise revenue via the paths of factor intensification and quality improvement, with the partial mediation effects of the two paths being 28.8 and 27.4%, respectively, according to a test of the action mechanism. In order to increase farmers' operational profitability, it is advised to increase agricultural machinery subsidies, research and promote machinery suitable for cash crops, boost the level of socialized agricultural services, and help farmers use new agricultural tools and machinery.

Bangladesh is an agricultural nation, and its agriculture industry contributes roughly 14.2% of its GDP, growing at a 0.5% annual rate. Paddy, which makes up 74.85% of the total planted area and 95% of production, is the key staple crop. As a result of population increase, Bangladesh's population is expected to reach 200 million by 2030, necessitating a doubling of the country's paddy crop. On the other hand, the percentage of the work force currently engaged in on-farm agricultural operations is over 43%, and by 2020, that percentage would have decreased to roughly 36.1%. With the number of la-bour forces declining, it presents a significant challenge to Bangladesh's agriculture, which must virtually treble its current paddy yield.Our legislators and planners have acknowledged the need for agricultural mechanization as a necessary input to meet the issue of feeding the expanding population. 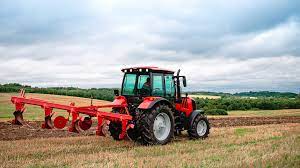 The effects of agricultural mechanization and farm machinery

Despite the relatively small scale and the short duration of implementation of RD & E projects, the BAU Farm Mechanization Project (also known as REFPI), which was concluded in 2003, determined that the successes of interventions created real impacts on the poor's livelihoods. Increased access to and knowledge of farm electricity by the rural poor was associated with a wide and frequently unexpected variety of livelihood benefits.Access to information and technology related to agricultural power has improved labor productivity, decreased labor scarcity bottlenecks, and decreased workload and drudgery, especially for women. It has given agricultural laborers the opportunity to earn a living by renting out equipment, typically by those who lack access to land. This has contributed to the emergence of a skilled labor force. Additionally, it increased the services available to individuals who cannot afford to buy their agriculture machinery outright, created job opportunities, encouraged local entrepreneurship, and gave partners, entrepreneurs, and women more influence.It is also made clear that improving the lives of the poor starts with the growth and application of farm power technology. In fact, if the poor are not given the government-provided subsidies up to 50–70% on various types of agricultural machinery as tractors, power tillers, combines harvesters, etc., it may be extrapolated that: The farmers' ability to acquire modern agricultural equipment is being improved by these subsidies. Supporting local agricultural machinery and spare part production is necessary to advance sustainable agricultural mechanization since the market for agricultural machinery is growing quickly. Through street advertisements and signboards, importers, local manufacturers, and dealers are also promoting the advantages of utilizing farm machinery.

Rural residents are moving to metropolitan regions as a result of the rapid urbanization that has severely damaged agricultural and natural areas. The labor productivity in agricultural areas is decreased by the population shift to urban areas. Recent labor migration to urban regions in search of better economic opportunities has left Bangladesh's agriculture with a labor shortage. Due to labor shortages brought on by this labor's movement, agricultural labor wages have increased.By generating jobs in agricultural machinery rental services, transportation, repair and maintenance, and other related fields, the successful implementation of mechanized agriculture can effectively contribute to the achievement of SDGs. 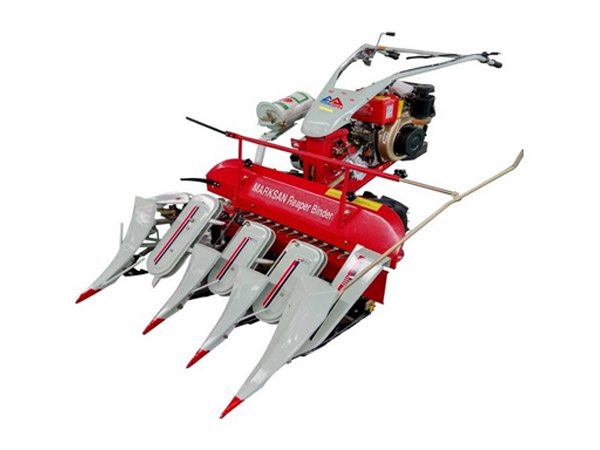